The Board of Directors for Crook County Fire & Rescue consists of five residents or property owners who are elected by the public. They are responsibles for establishing fire district policy through the passage of resolutions and ordinances. The Board of Directors also adopts the district budget, approves appropriations and levies taxes.
Board Meeting Agendas and Minutes 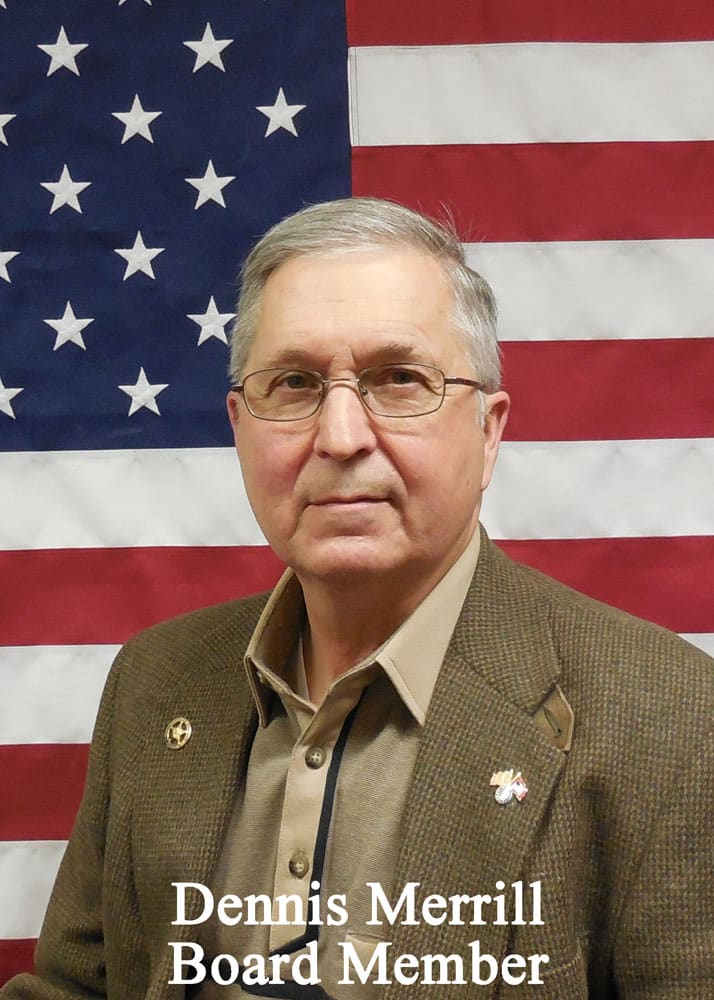 Dennis served for 27 years with the Portland Police Bureau. During his career, he served at nearly all levels of the organization including sergeant, lieutenant, captain and assistant chief. He retired from the Police Bureau in March of 2002.

General Merrill served over 32 years with the Oregon Army National Guard. Throughout the years, he held numerous command and staff assignments. He commanded at all levels from platoon to Brigade.  Additionally, he served as the commander of Task Force Pershing for Operation Joint Guard in Bosnia-Herzegovina in 1997. In 1998 he was promoted to brigadier general and served as the commander of the 82 Brigade (TC) with its headquarters in Lake Oswego, Oregon until his retirement in July 2004.

Dennis started his service with Crook County Fire and Rescue in 2014 as a budget committee member and has been a member of the Board of Directors since 2017.

Dennis and his wife Carol of 42 years reside in Powell Butte. 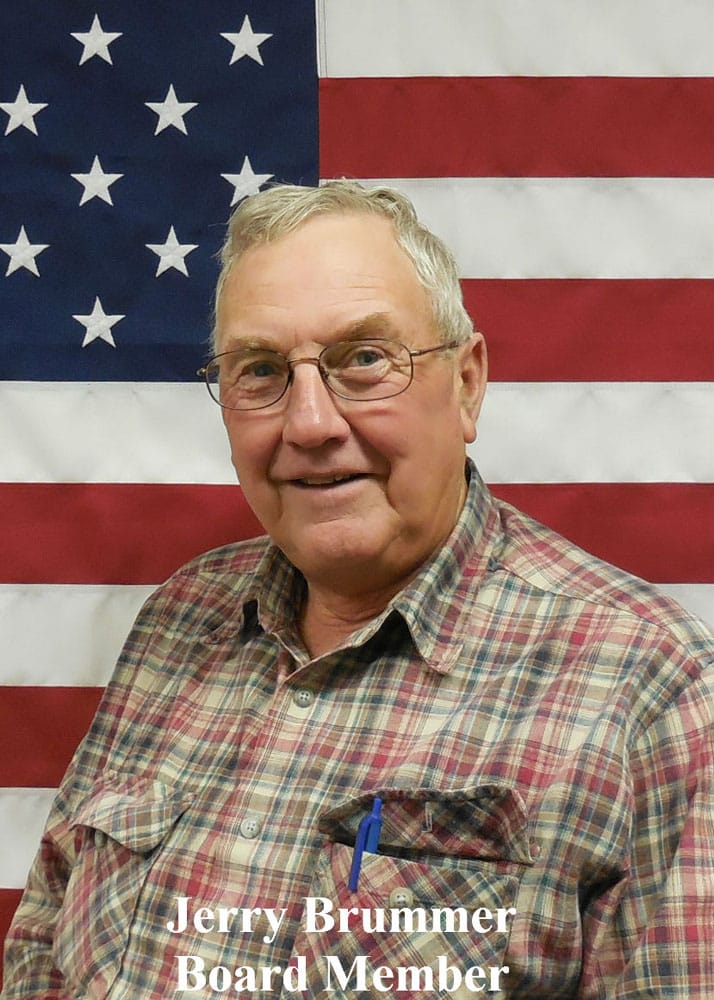 Jerry Brummer was raised on a ranch between Post and Paulina.  He went to the Post one room school house for his first three years of education.  Jerry graduated from Crook County High School in 1967.

Jerry always ranched on the side during his working career.  Jerry worked in the timber industry for the first 25 years of his career.  He then worked for the City of Prineville for the next 20 years retiring as the Public Works Director in 2012.

Jerry has been a County Commissioner for the last 4 years and is just starting his second term as commissioner.

Jerry started his service with Crook County Fire and Rescue in 2000 as a budget committee member and has been a member of the Board of Directors since 2014.

Jerry has been married to his wife Eloise for 49 years and they have two children, seven grandchildren and four great grandchildren. We have never lived outside of Crook County and he plans on spending the rest of his life here. 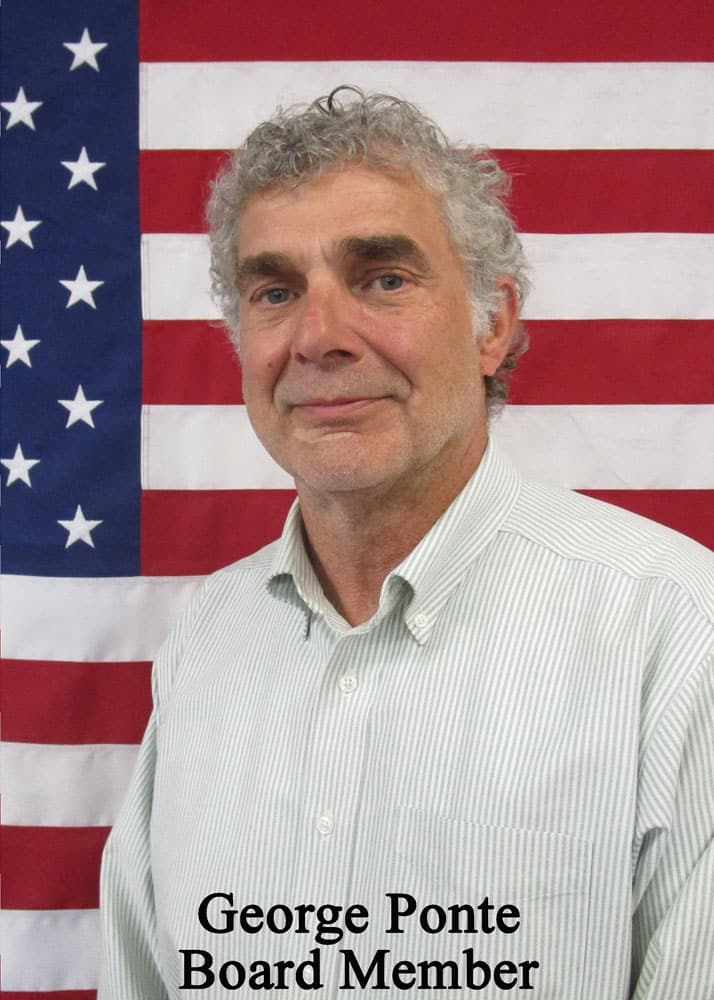 George Ponte grew up in New England and the southeastern US. He graduated from Oregon State University in 1985 with a B.S. in Forest Management. He also earned an officer’s commission in the US Army Reserve and served eight years in the Oregon National Guard.

George worked for thirty years as a forester, wildland firefighter, and manager. Twenty-six of those years were with the Oregon Department of Forestry with most of that time spent in ODF’s Central Oregon District based in Prineville. During his tenure he held positions as a forester, unit manager and retired in 2015 as the district’s manager. George also served on two ODF Incident Management Teams and worked in the operations and planning sections on those teams.

George is currently a volunteer with the American Red Cross and serves on the Crook County Planning Commission.

George started his service with Crook County Fire and Rescue in 2016 as a budget committee member and has been a member the Board of Directors since 2020.

George and his wife live in the Grizzly Mtn. area of Crook County. They enjoy taking advantage of the many outdoor activities in central Oregon as well as traveling in their RV and internationally. 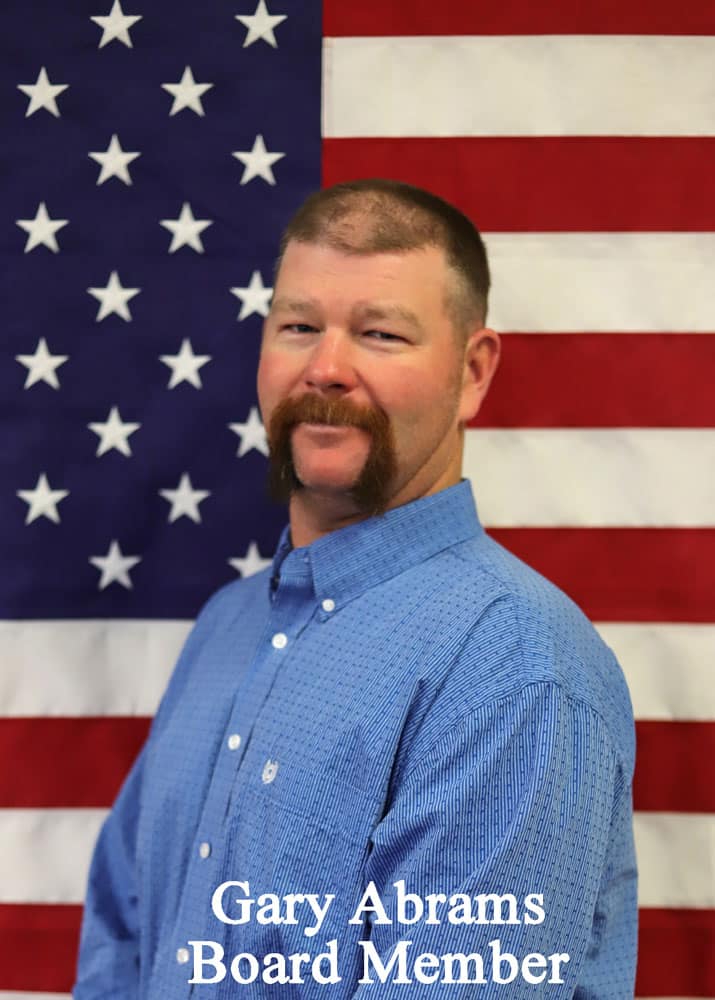 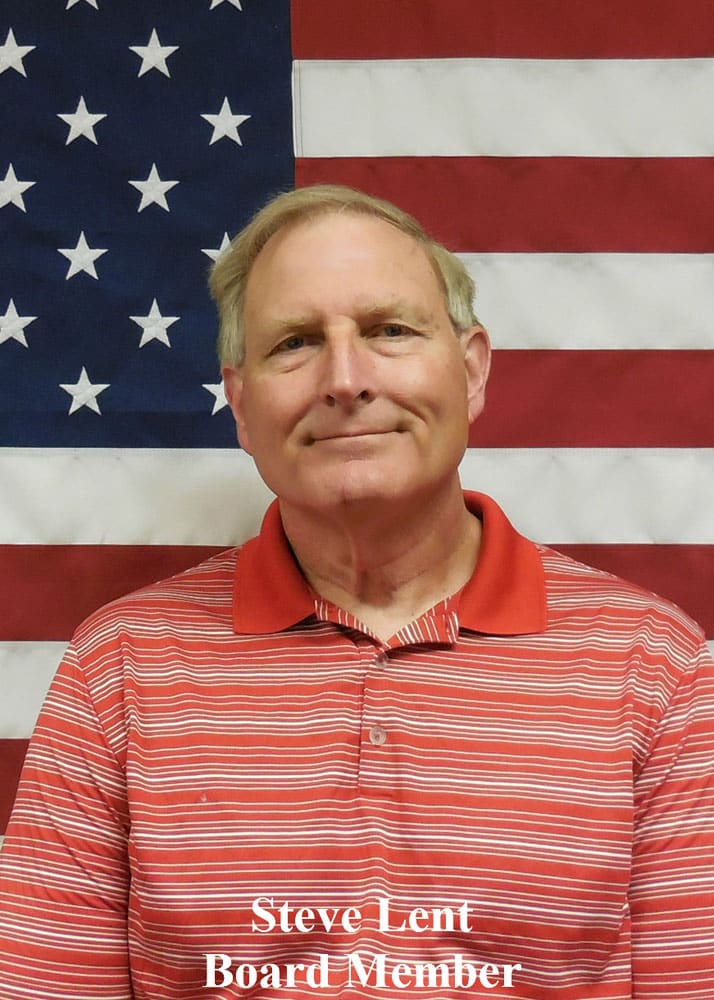 Steve Lent is a native of Prineville. Steve is a 1972 graduate of the University of Oregon with a Bachelor of Science degree in history.

In 2002 he began work at the Bowman Museum in Prineville and served as assistant museum director and Crook County Historical Society historian. Through the years Lent has twice served as President of the Crook County Historical Society.  Steve has published 9 books and writes a weekly local newspaper column on local history and frequently gives historical presentations throughout Central Oregon.    Steve is currently the Historian for the Bowman Museum in Prineville.

Steve began service again with Crook County Fire and Rescue in 2011 as a budget committee member and has been a member of the Board of Directors since 2014.

Steve and his wife Barbra of 38 years reside in Powell Butte.

What can we help you find?

We use cookies to ensure our visitors get the best experience and to learn how they interact with our site. By clicking “Got It” or continuing to use this site, you agree to our use of these tools.